Before we begin, let me remind you that I’m speaking as a mixed Chinese/German American who was adopted at birth by my White relatives and raised in a rural, White area, as a charismatic, evangelical Christian. This is the perspective and context that I write from and shapes how I’ve seen internalized racism in myself.

To start, here is a sad yet amusing story.

I was a freshman in high school, when I had my first Black classmate. We were in a version of a homeschool co-op and had nearly every class together. We were the only kids who were not white.

One day he asked me, “Does it bother you when people call you ‘c—k’?”

My response was, I kid you not, “You mean like…in a chain?”

I would never have known if I had been called a racial slur because I didn’t know one when I heard it. Raised in a white, racially colorblind culture, I truly believed racism was a thing of the past, save for the few crazies, well into my adulthood.

Why did I minimize racism?

It wasn’t that I hadn’t experienced racism.

I experienced a lot of racial micro-aggressions as a kid, (e.g. “Of course you’re good at math.” or “What are you?”). They made me uncomfortable and hurt in a way I couldn’t articulate. So I often assumed the source of the problem was internal (i.e. something is wrong with me) rather than assuming it was external (i.e. something is wrong with how that person sees me or treats me).

This is a tricky subject. I do not want to blame BIPOC for our own oppression, but I do want us to be able to see and name when we are complicit in racism.

How I define internalized racism:

However, with internalized racism, BIPOC are adopting the prejudices of white people (those in power) against themselves, believing the racist ideas to be true and/or racist policies to be justified.

I’ll end up saying this over and over again, that how internalized racism manifests differs based on who the person is (their race, gender, etc) and what their circumstances and life experiences are. I can’t speak for anyone but myself.

Below are six examples that span 30 years of my life, but this is not an exhaustive list by far. These examples focus on the anti-Asian racism that I internalized. I was exposed to anti-Asian ideas in the culture around me because racism is embedded into American culture and society.

For example, when I encountered harmful Asian tropes in media (e.g. Rooney in yellow face in the movie, Breakfast at Tiffany’s), I would minimize (e.g. “That’s just a comedic role so of course it’s over the top”.) and believe that there was nothing wrong with the portrayal of the Asian person, but that it was funny because Asian people were really that way on some level.

So on to my examples.

Well, if someone slanted their eyes when they talked about Chinese people, then at 4 yrs old, when I was told I was part Chinese, I felt that was what I was supposed to do; mock myself. If someone joked about a Chinese/Asian stereotype, then there must be some truth to that stereotype.

Internalized racism prevents a healthy identity development and self-actualization. In my experience, internalized racism leads to shame, self-hate, self-sabotage, etc. I still struggle with believing that I am qualified to do things that I learned were “not typical of Asian people”.

For each of my examples, there has been shame and self-loathing that made it difficult to want to unpack these things. This is not a place any BIPOC chose to be. Which is why I believe truthfully addressing this must be done with an abundance of grace and gentleness.

These examples are the easier ones to share. However I have more I’m still unpacking. There is always more. I hope that by sharing it helps other connect some dots and better understand that racism can take many forms. 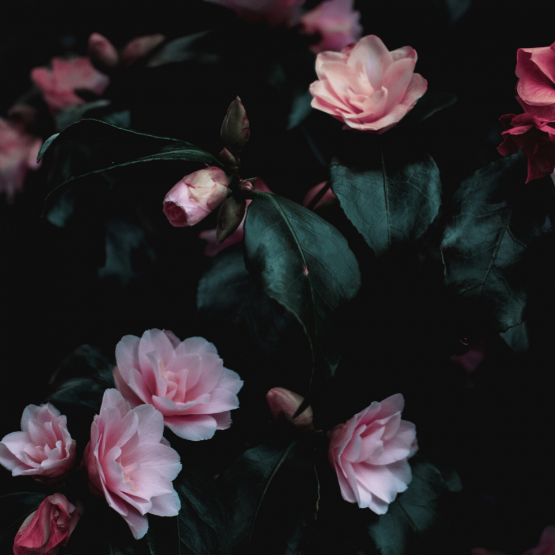 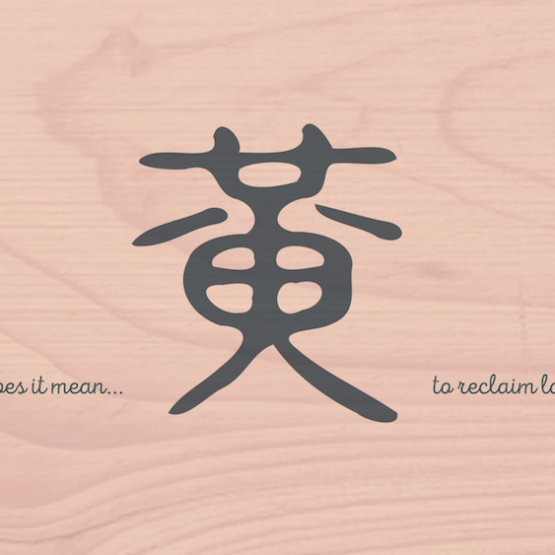 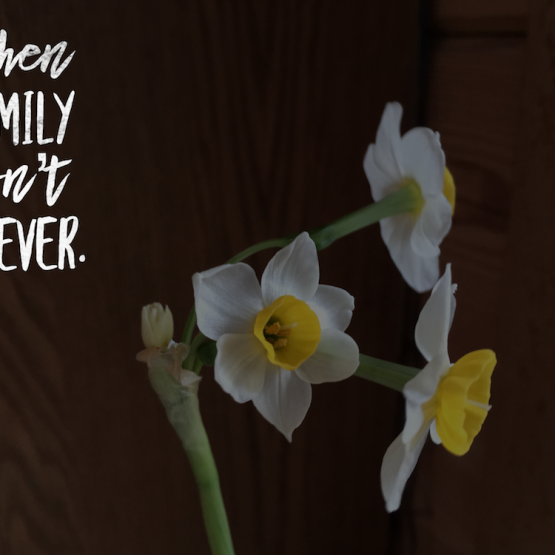